Take a deep dive into with me into "old school" shaabi, from the legendary Ahmed Adaweia, focusing on his classic song!

With each course in this series, we focus on a different famous Arabic song or instrumental piece, and explore it for technique, musicality, cultural context, and performance skills. We'll also look at famous dancer videos for that piece when they are available, for inspiration!

We'll be digging into some Egyptian baladi technique and old-school shaabi this time, with Ahmed Adaweia's hit song "Bint al-Sultan" (daughter of the sultan). I think of this song as a kind of "Uptown Girl" for Cairo, but with the humor-tinged longing of not being able to actually cross that class divide for love. The song expresses Egypt's highly class-stratified society, with a great separation between rich and poor. Adaweia came from a poor background, but made it rich through his amazing singing voice. As it was told to me (by Egyptian music professor Adry Surour), he was initially carrying the music stands at other musicians' gigs, and one day the hired singer didn't show up and he got his first break. Adaweia was the first pop singer in Egypt to sell a million records, and he really popularized Egyptian shaabi music.

Here’s what people are saying about Ranya's teaching

Before I met Ranya I felt like I wanted to speak but I had no voice. Through Ranya’s coaching methods she has taught me how to unlock my potential and become a really effective performer and artist. Now I feel like I can truly connect with myself, my audience and share my voice through my dance. I cannot recommend Ranya enough. If you truly want to invest in your dance and take it to another level, invest in Ranya, you won’t regret it!

Ranya Renee is a master instructor!

Her wealth of knowledge is uncommon and she delivers her unique message in a variety of ways which make understanding the method abundantly clear.  Ranya’s teaching involves dance movement, body mechanics, and musicality, but extends further to context, history, culture, theatre and comedy.  She is extremely funny. Forever, thank-you, Ranya!

Ranya's expertise on stage presence and performance qualities is invaluable!

Ranya made me realize things I would never have seen by myself. Her expertise on stage presence and performance qualities is invaluable and makes her coaching format unique. I highly recommend her program to any dancer who wants to not only dance better but also feel better about their dance.

In this program I explore the cultural and socioeconomic context of this song and Adaweia's career, as well as: 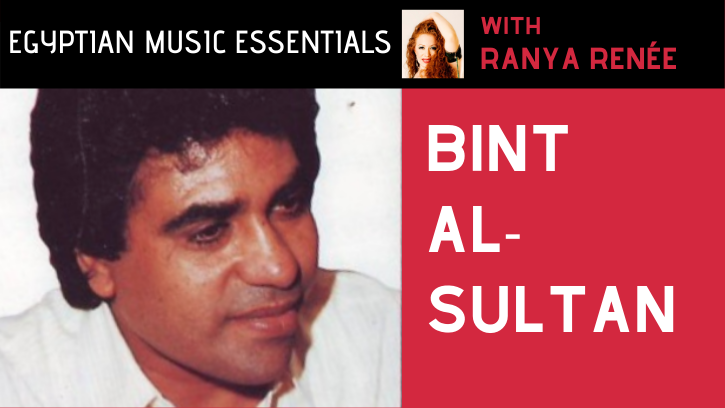 lessons in this program: